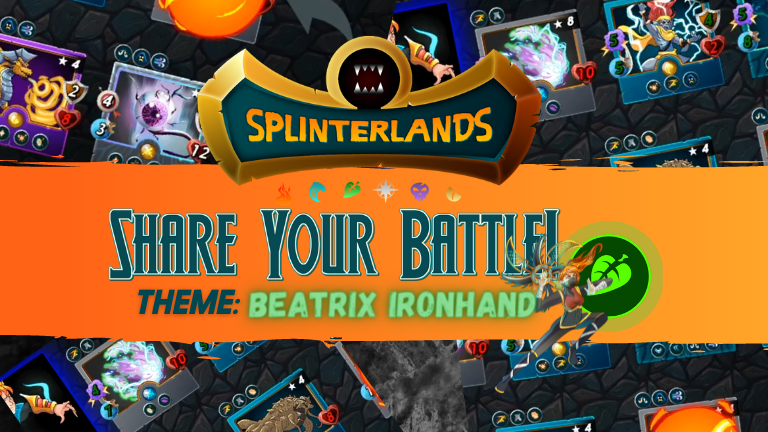 Today I am going to share with you another battle in @splinterlands.

Battle details: I played with earth splinter. And my opponent used a dragon splinter against me.

It was a battle of total 50 mana with two rules: Fog of War: Monsters lose the sneak and snipe abilities. Keep your distance: Monsters with melee attack may not be used in battles.

Let me talk about monsters that I used in this battle. 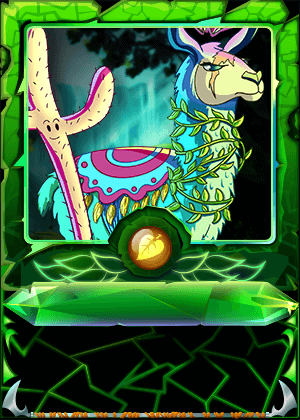 This legendary earth summoner adds +2 health to my team, grants every monster of my team the last stand ability and cleanses first monster from all debuffs.

In this battle melee monsters were not available so my other favorite earth summoner MYLOR CROWLING would have been useless. Also battle had a big mana cap so I decided to use this summoner. 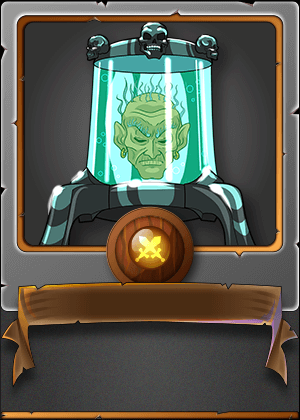 ABILITIES: Shield and Void at level 1, Magic Reflect at level 2, Thorns at level 3.

In a battle with no melee monsters or sneak attacks I knew that most if not all opponent's monsters will attack my tank. I picked this monster because it takes reduced damage from all attack types. Also I was hoping that some of my enemies will be mages and they will hurt themselves by attacking my tank. 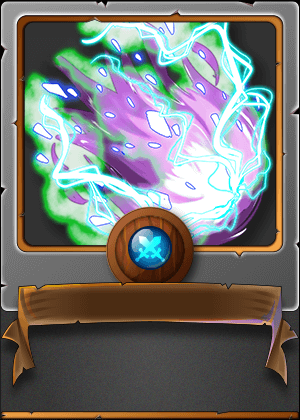 It has two abilities at this level which are- Magic Reflect: When hit with magic damage, does reduced damage back to the attacker. Void: Reduced damage from magic attacks. This card needs 8 mana. Market.

A strong mage. It already has a lot of health so I thought that with a boost from summoner it could become a great second tank. 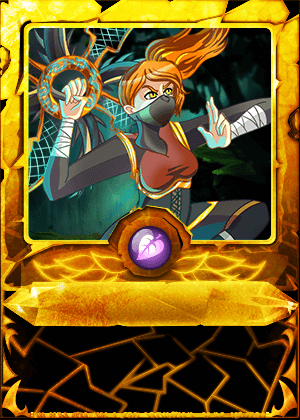 A ranged monster that can attack from first position. I had to use it because it was a theme of this week's challenge.

~SPIRIT OF THE FOREST. level 4 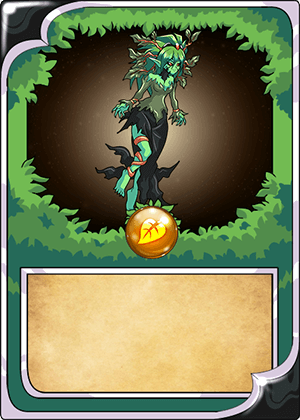 It has four abilities at this level which are- Flying: Has an increased chance of evading melee or ranged attacks from monsters who do not have flying ability. Snipe: Targets enemy monsters with ranged, melee or no attack that are not in the first position. Tank Heal: Restores a portion of the monster in first position health each round. Protect: All friendly monsters gain +2 armor. This card needs 7 mana. Market.

Another monster with high ranged attack.But more important reason why I picked this monster is because it is a healer and adds armor to my tank. 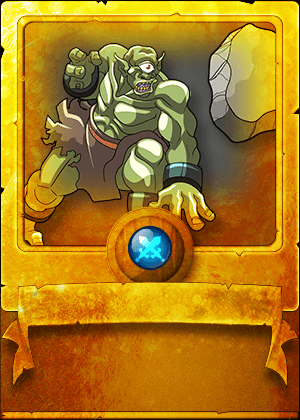 It has two abilities at this level which are- Shield: Reduced damage from melee and ranged attacks. Stun: When a monster with stun hits a targer, it has a chance to stun the target causing it to skip its next turn.

I wanted to have at least one monster with a stun ability in my team. 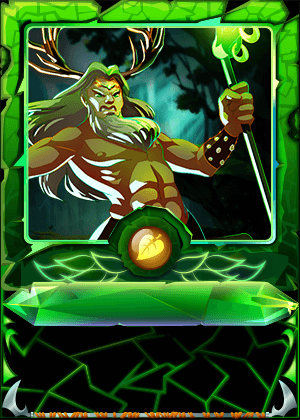 It has three abilities at this level which are- Healing: Restores a portion of monster's health each round. Divine Shield: The first time monster takes damage it is ignored. Last Stand: Gains increased stats if it's the only monster on the team alive.

Very powerful mage. I picked this monster as my trump card because with last stand it becomes quite insanely good. 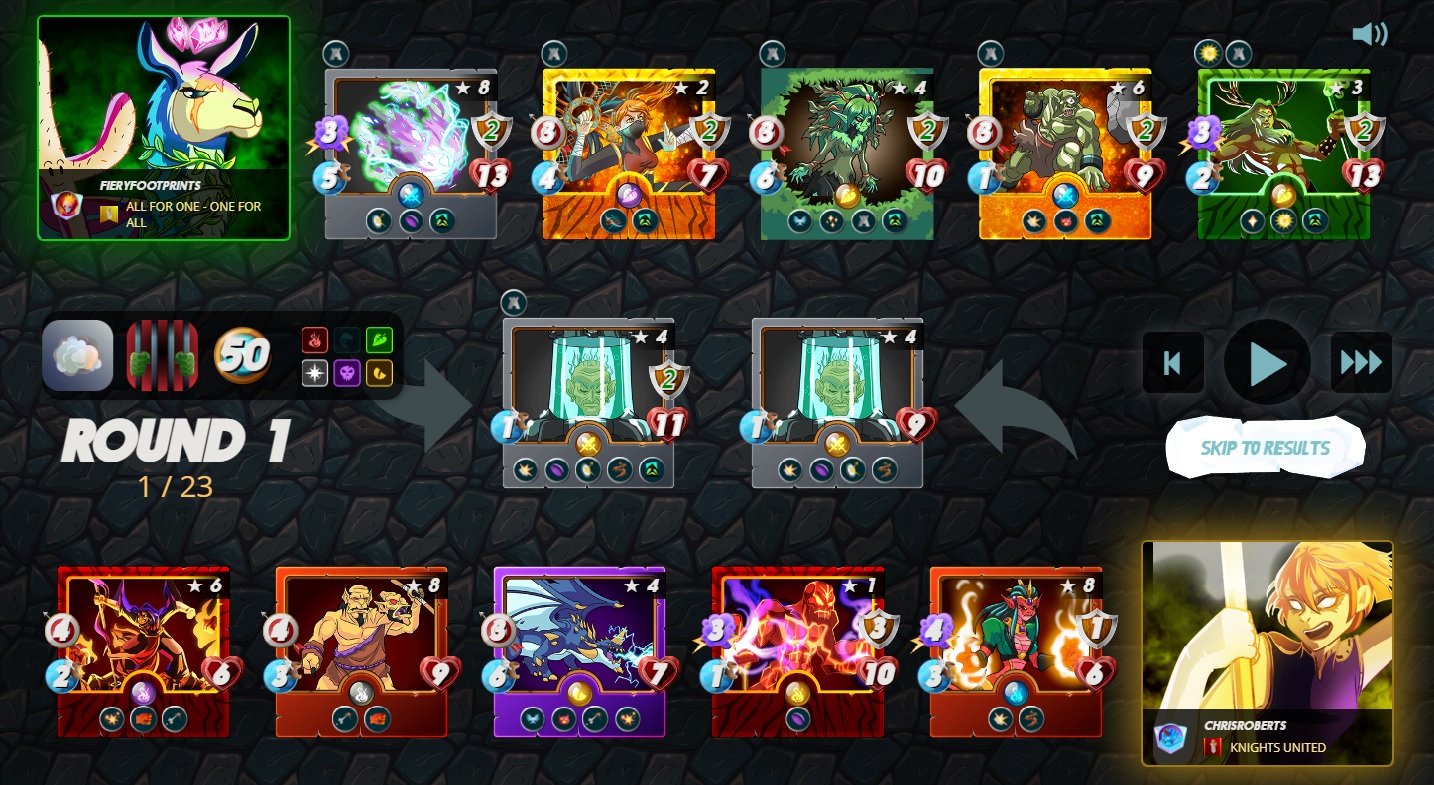 First thing I noticed was that my opponent's summoner was not a good choice for this battle. That was a good sign. Another good sign that he had a level 1 monster in his team. 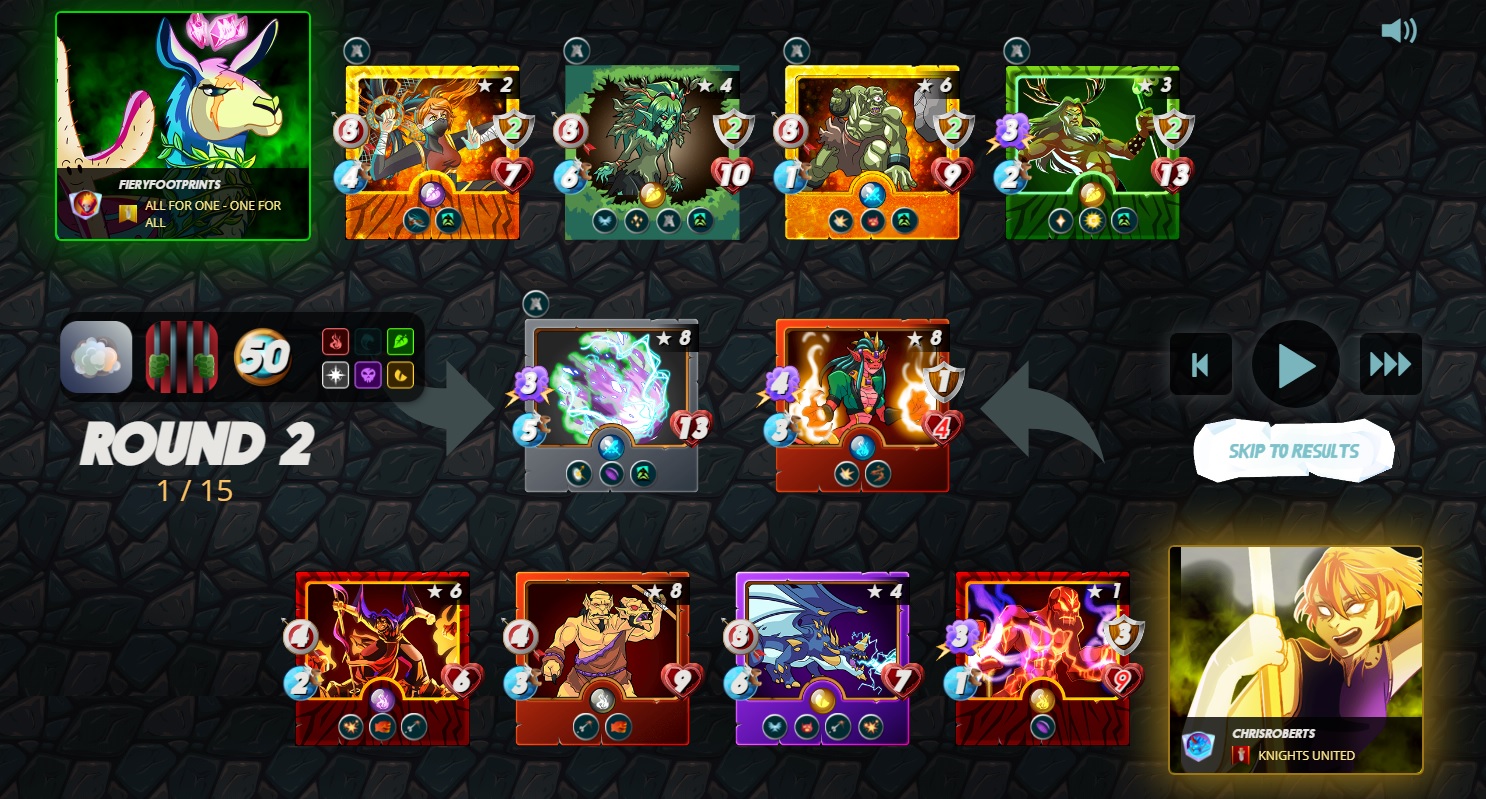 Both teams lost their main tanks but I was not worried because my opponent had a lot of ranged monsters so I knew that I only need to push them to first position and this battle will turn in my favor. 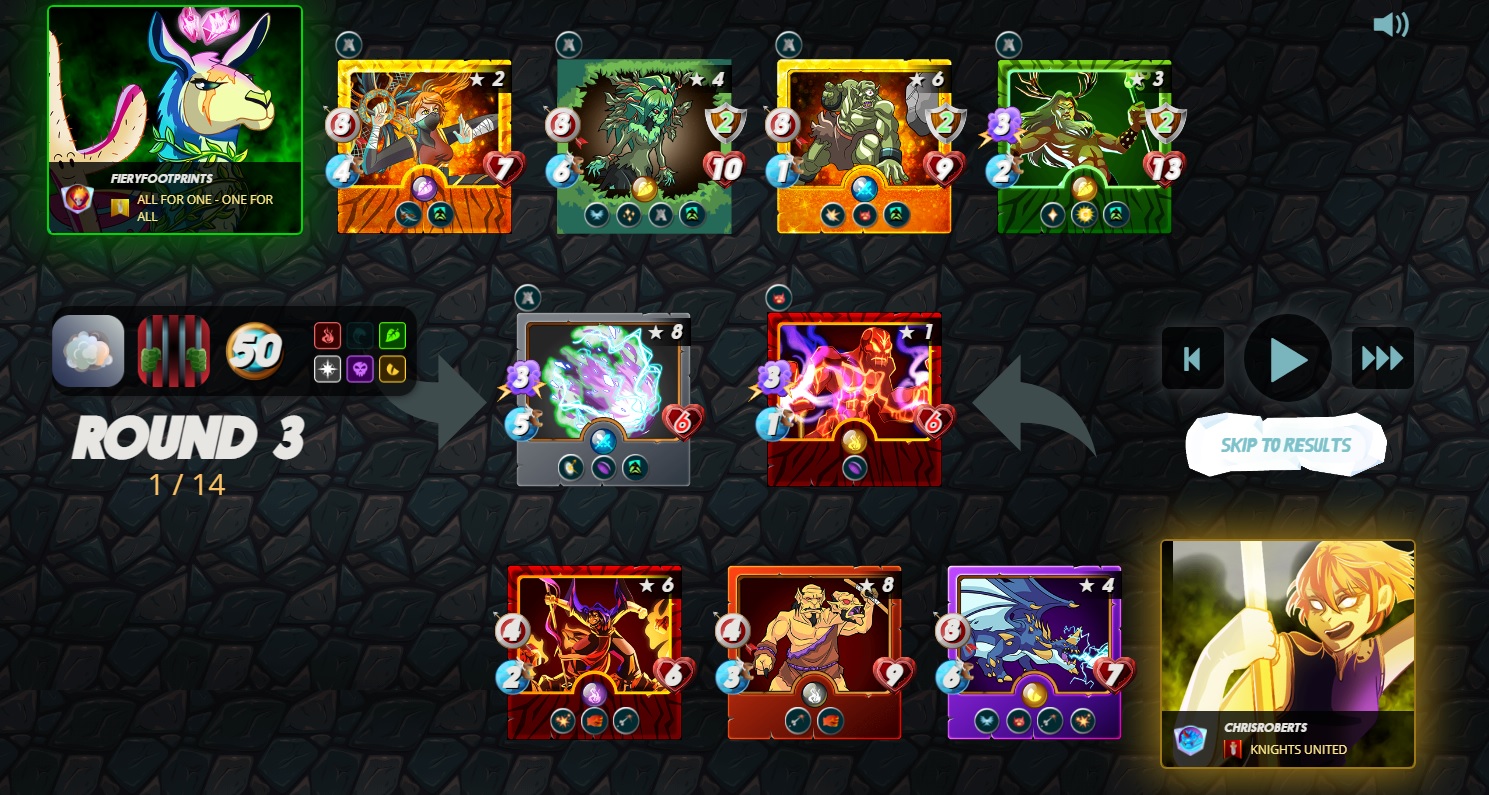 My second tank was doing a good job and my opponent was quickly losing his monsters. 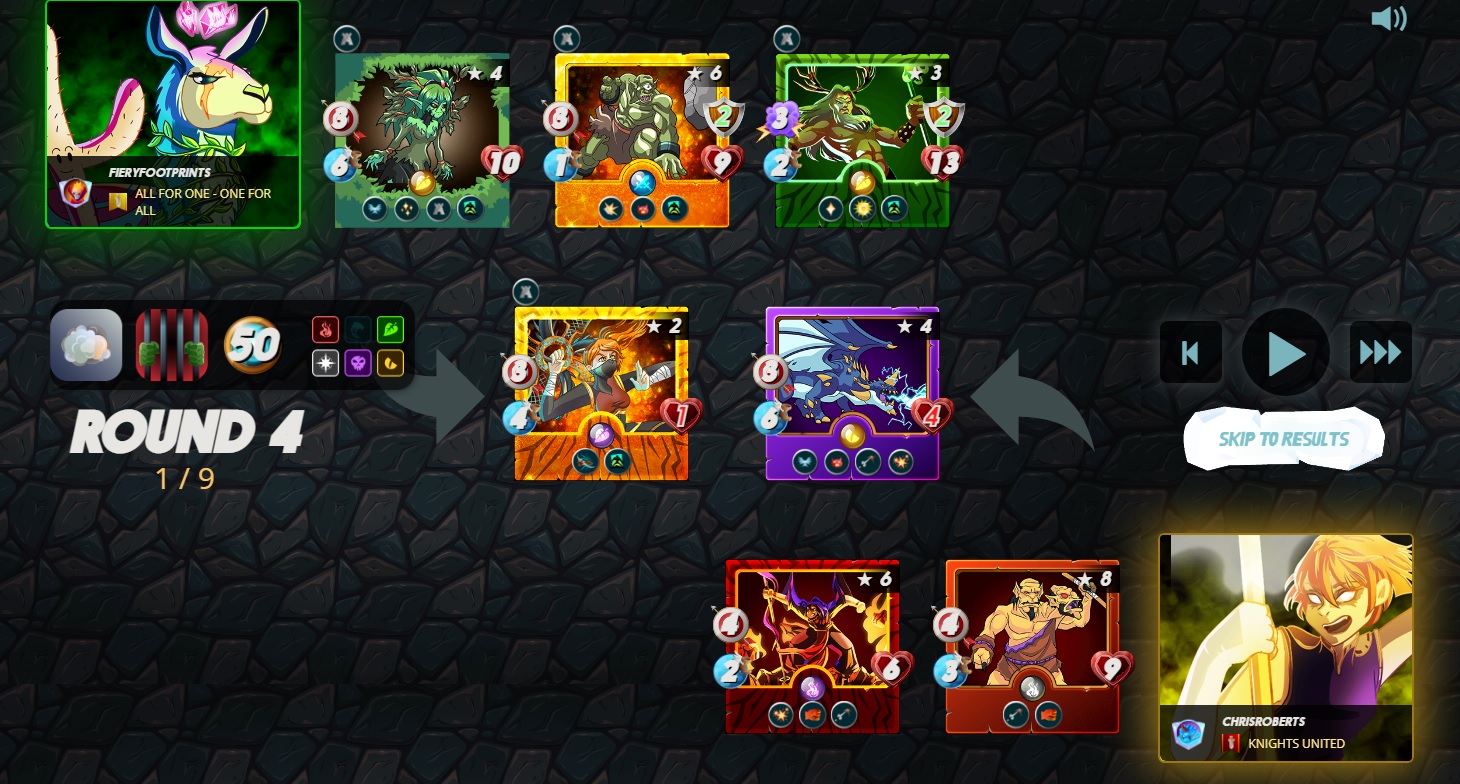 At this point I knew that I will win. My opponent already had one of his ranged monsters in first position and I still had last stand just in case... 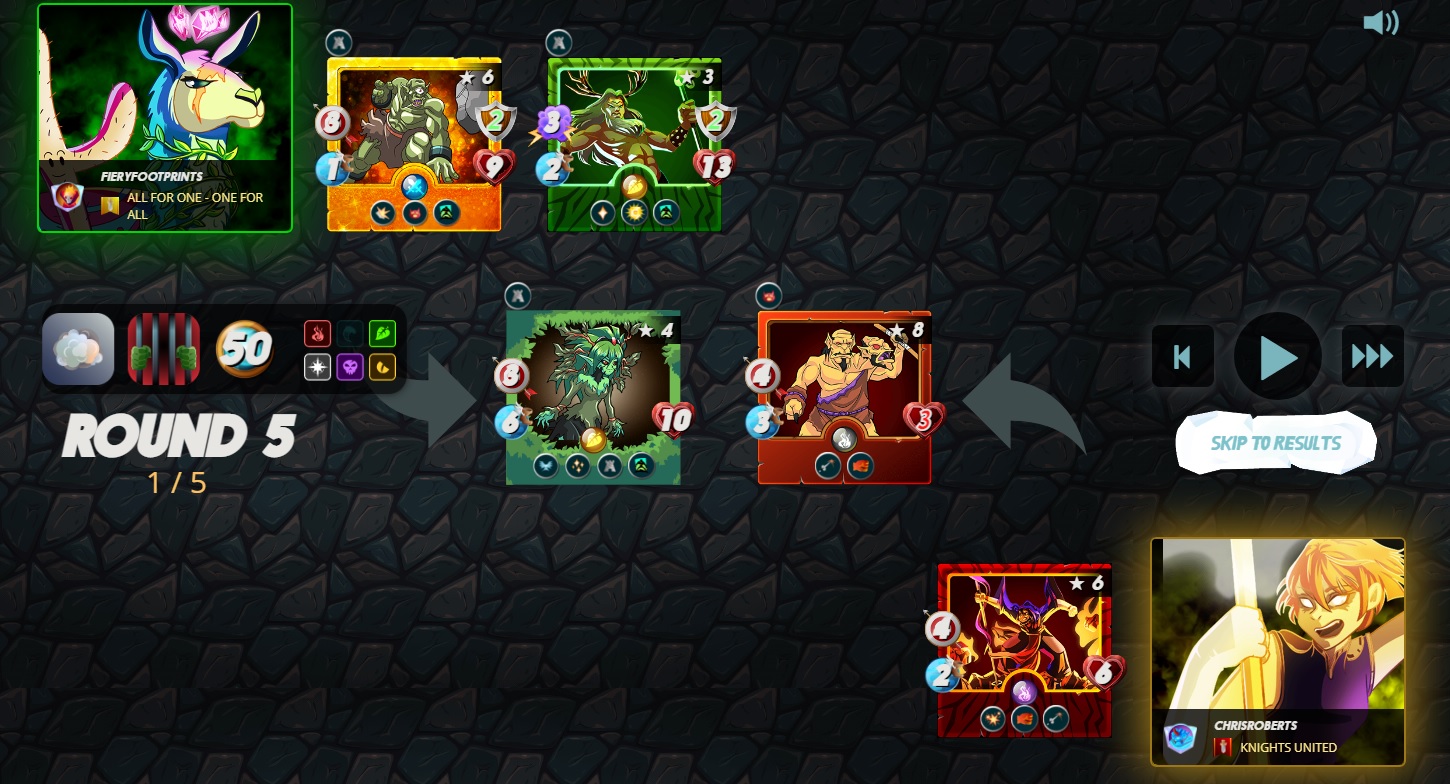 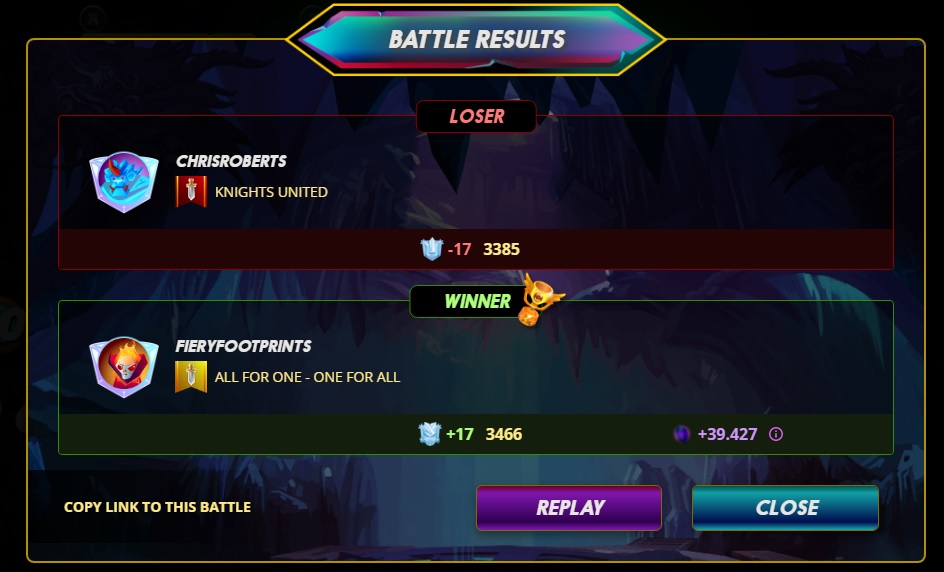 In this battle I won 39.427 Dec and 17 League Rating. My strategy worked well- my healer kept my tank alive long enough so the rest of team had enough time to do a lot of damage. After that I only needed to finish off a few remaining monsters. Also my opponent in this battle used a useless summoner so that helped as well.

BEATRIX IRONHAND is a good monster but I don't think that I have ever used it in the past.

Normally I would probably use SCREECHING VULTURE or DWARVEN WIZARD instead of BEATRIX IRONHAND. Other than that I don't think that I would change anything in this team.

I hope that you enjoyed my battle. If you would also like to start playing splinterlands and earning by making posts about your battles or by making art inspired by splinterlands please consider using my referral link: https://steemmonsters.com?ref=fieryfootprints

Also please consider visiting my art gallery. So far it has only a few pieces that are inspired by splinterlands . But in the future I might add more works with splinterlands monsters.

Thank you and have a nice day.